Description:
The term “FreeCell” is derived from the four empty cells above the tableau which are used to store cards temporarily. Unlike most of the other solitaire games, all cards in FreeCell Solitaire are dealt face-up, allowing the player to make logical decisions without having to guess. Since the player can analyze the outcomes of moves before making them, almost all FreeCell games can be won with strategic play.

Over the years, there have been similar games, but the modern version of FreeCell was invented by Paul Alfille, who implemented the first computerized version of the game in 1978.

Analyze the layout before making the first move to locate the low cards and Aces in the tableau piles
Avoid using the FreeCells to enable you to move a larger group of cards. Instead, create packed sequences of cards in the tableau piles.
Try to clear out as many tableau columns as possible. An empty tableau column is better than an empty FreeCell because it can hold more cards. Check columns that don’t have any Kings as a King can’t be played on top of another card.
Always move the Aces onto the Foundations whenever they become available.
Fill an empty tableau column with a packed sequence of cards of alternating colors. This will release the lower rank cards. 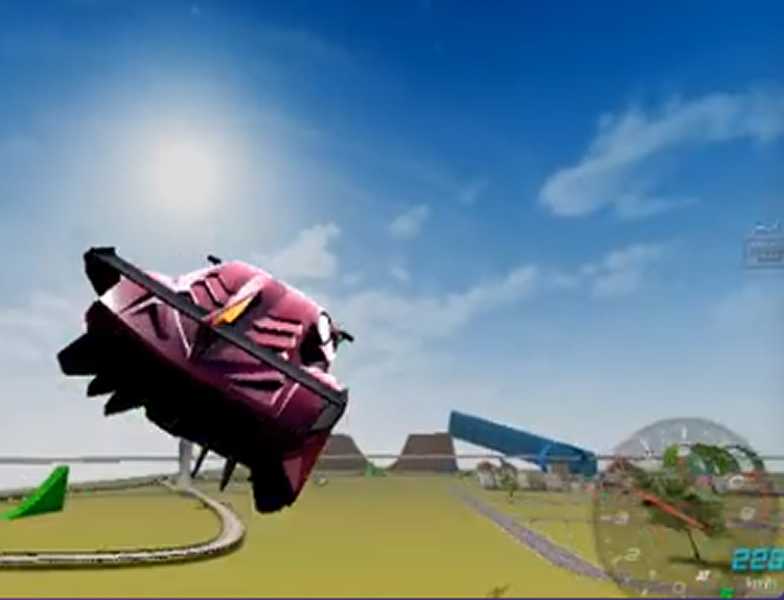 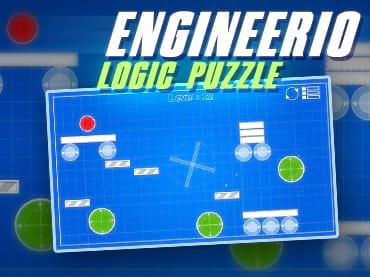 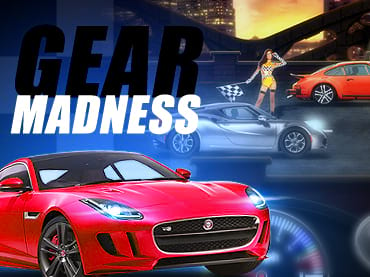 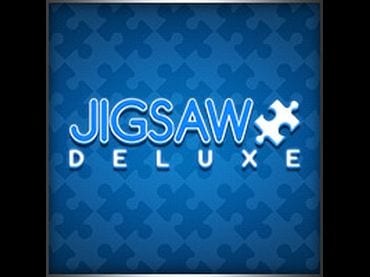 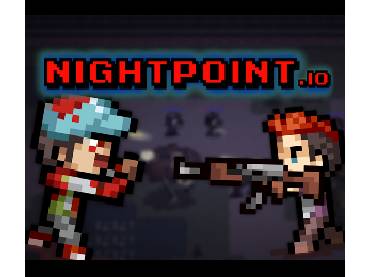 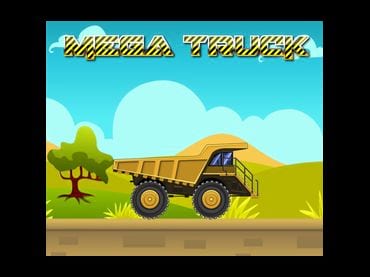 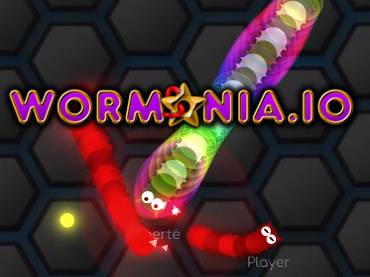 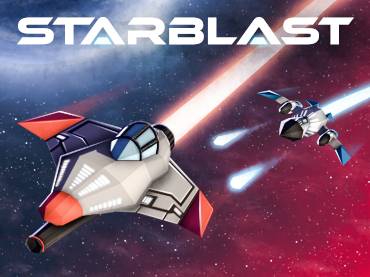